Here are the nominees for the Critical Eye Award category of our 9th Annual EVA Awards! The Emerging Artist Award is sponsored by Emma Butler Gallery. 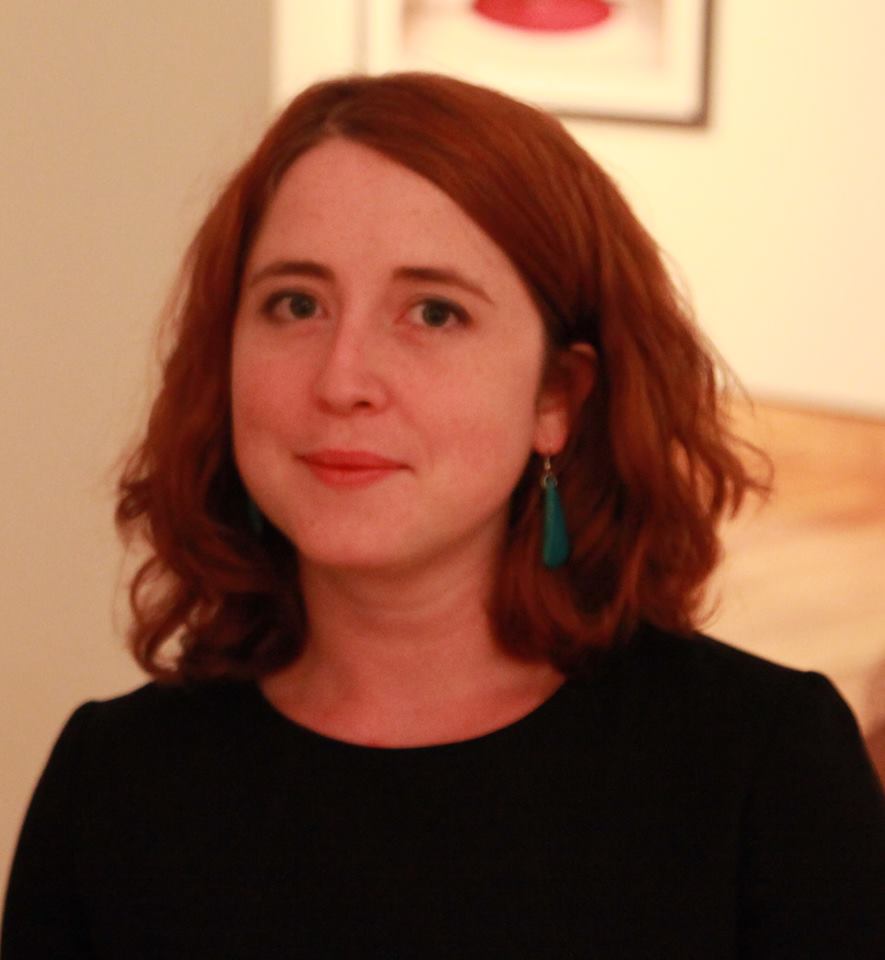 Mireille Eagan is a curator, art historian, and art critic whose work focuses on the Atlantic Provinces. As Curator at The Rooms in St. John’s, NL, Eagan developed the Elbow Room Residency Program, which promotes and mentors emerging artists in NL. She is also co-curator of the nationally touring retrospective Mary Pratt, and wrote an essay for the accompanying catalogue. From 2008-2010, Eagan was curator at the Confederation Centre Art Gallery in Charlottetown, PEI, where she was a founding member of Prince Edward Island’s artist-run collective This Town Is Small, Inc. Eagan has worked with a variety of Atlantic arts organizations over the past decade, including the Beaverbrook Art Gallery, Gallery Connexion and Struts Artist-Run Centre. She was the arts columnist for The Daily Gleaner in Fredericton, NB, and has published extensively in catalogues for private and public galleries, as well as numerous reviews for national magazines and periodicals such as C Magazine, Visual Arts News, Riddle Fence, and the Telegraph Journal. Recent projects include co-curation of the Terra Nova Art Foundation’s collateral project at the 55th International Art Exhibition of La Biennale di Venezia, titled About Turn: Newfoundland in Venice, Will Gill and Peter Wilkins. The accompanying curatorial essay was published in the official Biennale publication. Eagan has a Masters in Art History from Concordia University.

Darren Hynes was born in St. John’s and grew up in Labrador. He earned his BA and MA at Memorial and his PhD at Western University. As well as teaching with both the History and Philosophy departments at Memorial, he helped found the union for contractual workers at the university, volunteered with the food bank on campus and at the Bascilica, where he presented the children’s liturgy, and also worked at Georgetown Bakery, a particular pleasure for him as it allowed him to practice his French. 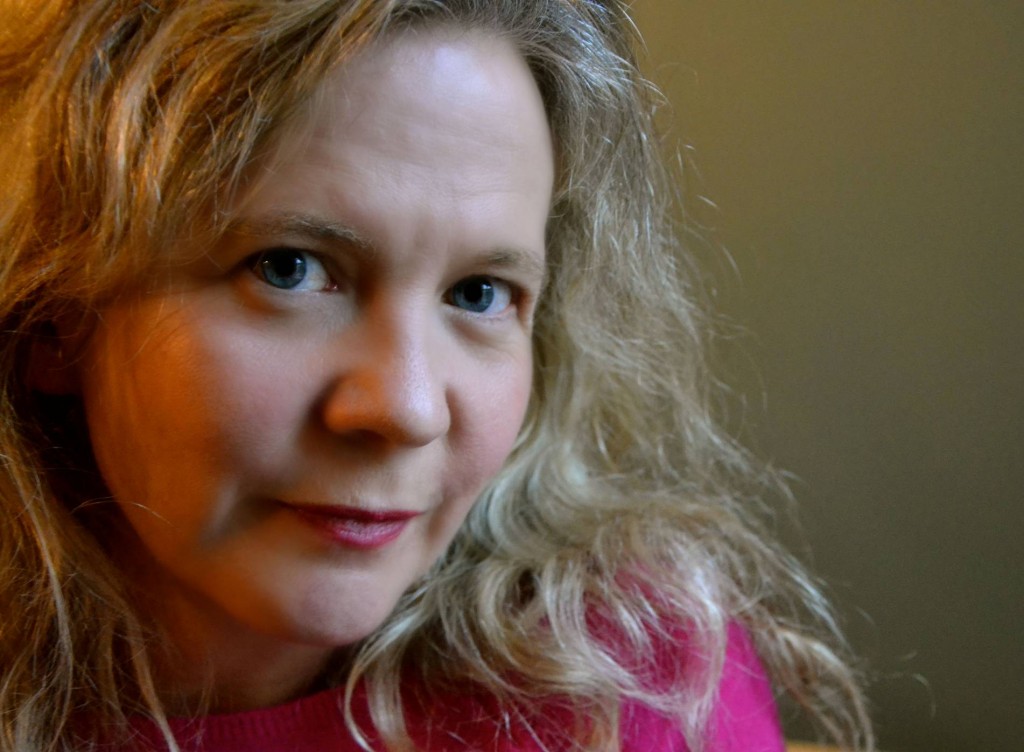 Lisa Moore has written two collections of short stories, Degrees of Nakedness and Open, and three novels, Alligator, February and Caught. She has edited The Penguin Anthology of Canadian Short Fiction by Women, and co-edited (along with Dede Crane) Great Expectations: 24 True Stories about Birth by Canadian Authors. She has recently adapted February for the stage.

Lisa has written for Chatelaine, Elle Magazine, The Walrus and the Globe and Mail, the Toronto Star, The Guardian, Azure Magazine, the National Post and Canadian Art.

She has taught at the University of British Columbia’s online Master Program in Creative Writing, and at Memorial University of Newfoundland and Labrador. She holds a BFA from the Nova Scotia College of Art and Design.